FREE SHIPPING ON ALL ORDERS

It secretes antibacterial substances to inhibit the growth of pathogenic bacteria. This remedy can treat a large number of plants and their diseases. 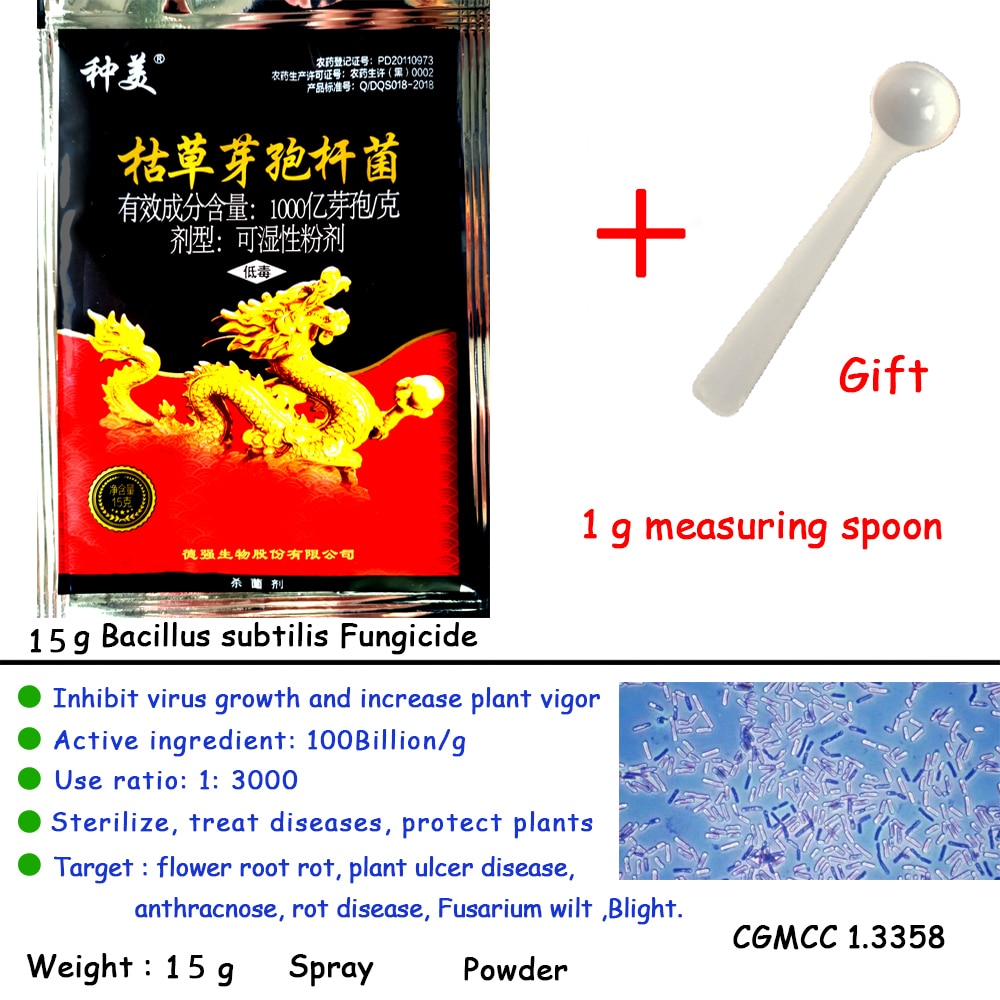 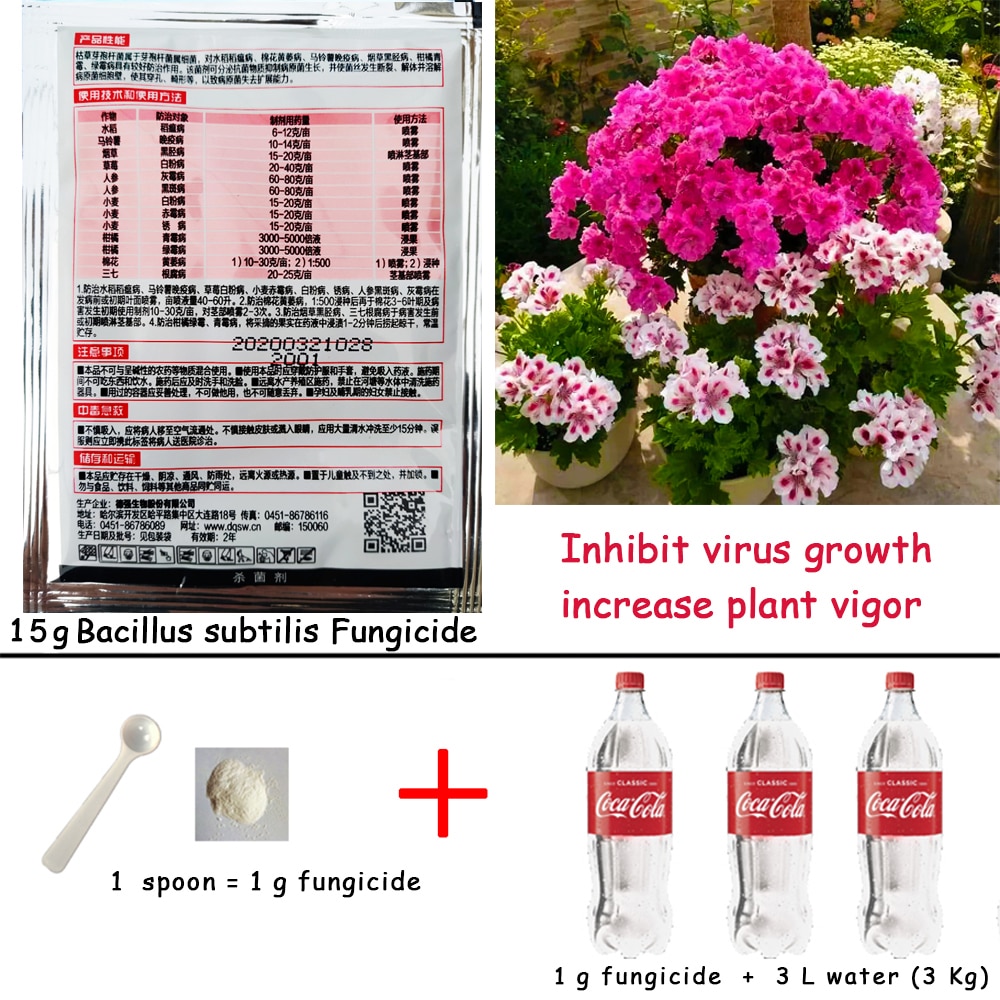 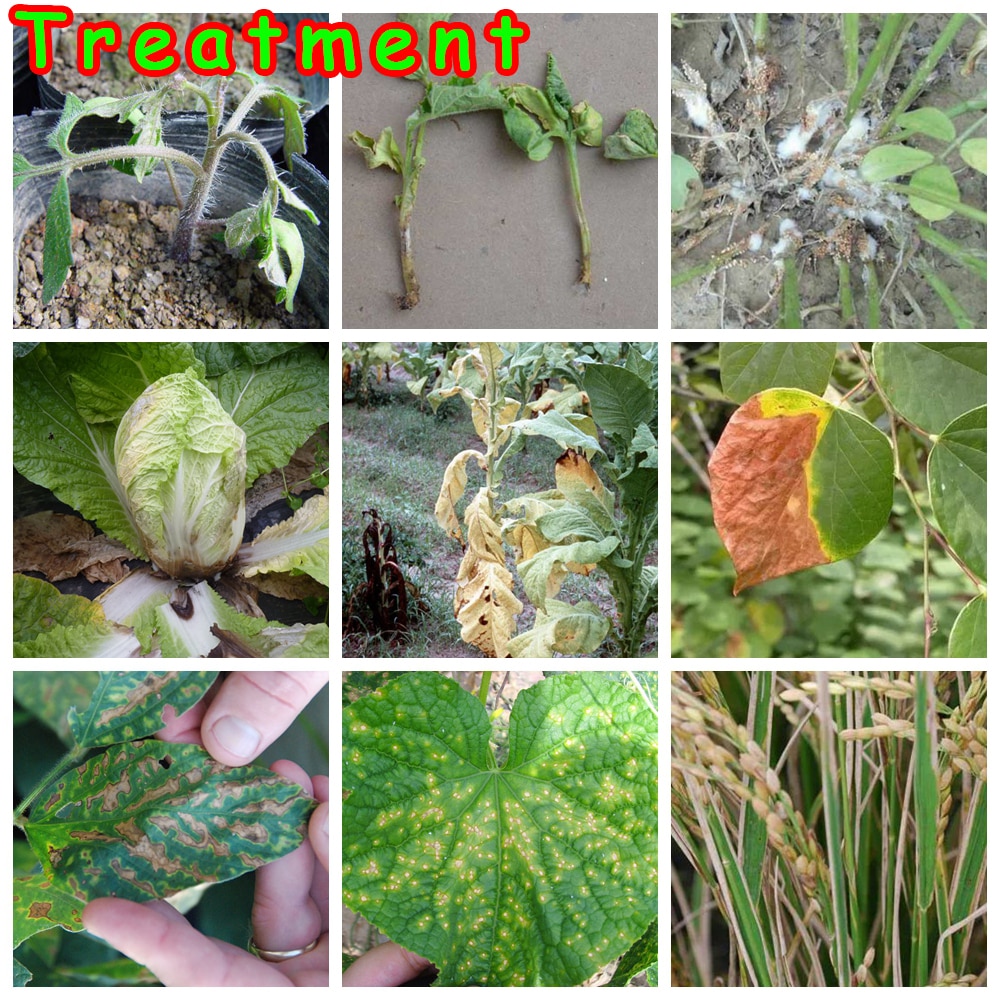 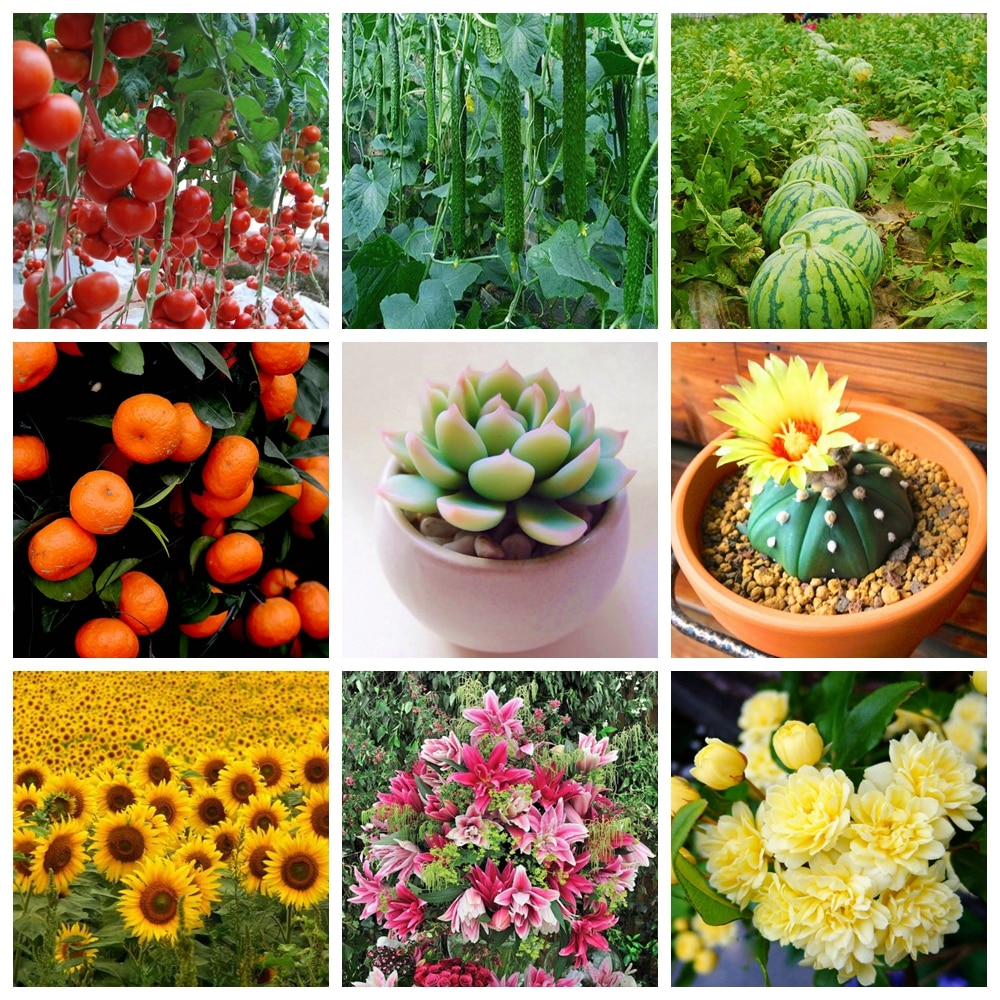 There are no reviews yet.

Only logged in customers who have purchased this product may leave a review.